China tire factory is being removed.

November 9, 2016, in addition to China's tires more and more from the United States, Russia, Europe, and even South America and Southeast Asian countries, international trade barriers, additional national policy measures, higher labor costs, land and resources Costs are further exacerbating the cost of manufacturing tires in China. More and more Chinese tire companies choose to invest overseas factories, including Southeast Asia, Europe, or the United States, rather than choose to build factories in mainland China. It is understood that some of the factory has also been planned to become a "schedule" and unsustainable. But recently from the world's leading winter tire manufacturers in Europe, Finland, Nokia is given a clear answer. 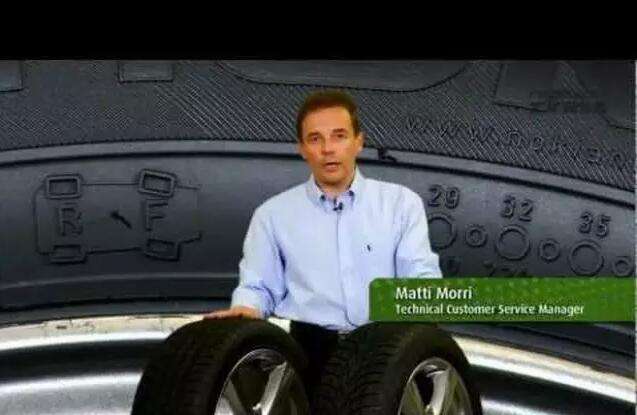 The European tire manufacturer has a long history, its winter snow and ice tires in this market segment is strong, in addition to its own factory, it also has factories in Russia, due to market development and Nokia The future of planning, is building a third factory. Alternative plant locations include Europe, the United States and China, and this decision will be announced in 4Q2016.

However, just before its final decision in early 2016, the company said that in these alternative tire sites, China will be the first direct deletion (that is no longer consider China's construction of the plant), then from another place to build New factory.

Nokia Tire has a history of more than 100 years in Europe, dating back to 1865, when mining engineer Fredich Idestam established a pulp mill in a river in Tampere, Finland. . The factory is located at the junction of the Finnish and Russian Empires and produces wood pulp and paperboard using local trees as raw materials. In 1868, Edelstein again in Tampere town 15 kilometers west of the Nokia River (Nokianvirta river) side set up his second factory: rubber processing plant. In addition to the production of leather boots and tires, but also the production of industrial rubber products. 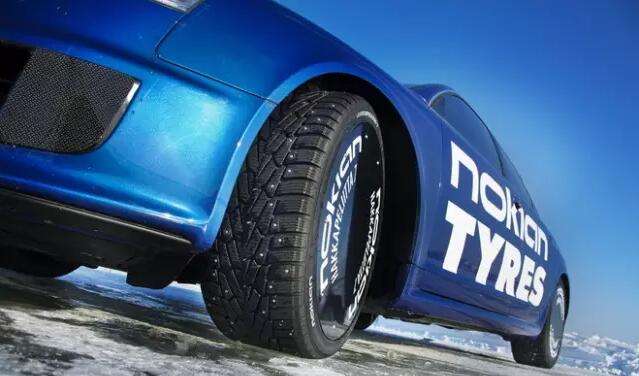 Nokia Tire Advantage: Extremely excellent wet grip, true sense of fuel economy, and (due to the Nordic high-speed road not limited to bring sustainable ultra-high speed) is absolutely high quality. In 2005, Nokia tires began to use non-aromatic non-additive oil raw materials, and the world's first plant rapeseed oil using tires, tires in the wheel formula, the Nokia tires in 2011 to add nano-silica formula to reduce the 40 % Tire rolling resistance, in 2015 the new ZLine SUV Line SUV tire sidewall to add aerospace suit body armor synthetic fiber to enhance the sidewall structure, is the sidewall to strengthen the structure of the first.