Comprehensive foreign media news, in view of a variety of raw materials, especially natural rubber prices continue to rise recently in Asia, Europe and other places set off a wave of tire tide prices. However, in the Americas market, until the 2017 began to enter the rhythm of price increases, most of the North American tire suppliers have recently made a price response. 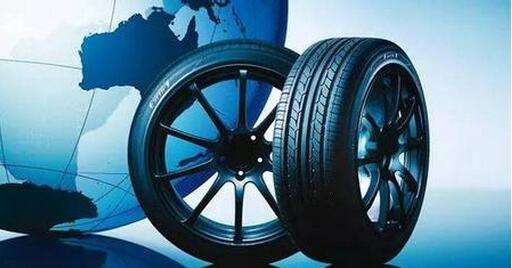 Bridgestone took the lead in the European market prices, which in December 1, 2016 announced that the European market sales of Bridgestone and Firestone brand truck tire average price increase of 1%, passenger cars And two-wheeled tire price increases average about 3%. Truck and bus tires from the date of implementation of the new price, passenger cars and two-wheeled tires new price from January 1, 2017 onwards.

A month after the European prices, Bridgestone said on February 2, the company's tire product prices in North America will increase 5% to 8%, prices cover almost all product categories, and even retread tires and inner tubes . The price increase announcement will take effect from March 1, 2017.

In addition to Bridgestone, the March 1, 2017 price increases in force, as well as Japan's Sumitomo Rubber Industries. The Falken and Ohtsu brand of passenger tires, light truck tires and medium truck tires will all be increased by 5% on a weighted average basis, Sumitomo said on Feb. 1.

Japan Yokohama Rubber Company immediately follow up, announced that starting from April 1, all the tires sold in the United States will increase the price of 7%, including all consumer tires, commercial tires and engineering machinery tires. Rick Phillips, Yokohama's vice president of sales, said the move was impacted by a number of cost factors, including raw materials and freight, adding that "the adjustment of online selling prices" will be finalized in February.

At the same time, Michelin (North America) also announced that its sales in the United States, Canada and Mexico, all tire prices are unified 8% increase. The company said that as raw material prices continue to rise, the company's leading market for technology upgrades, innovation and other market conditions, the price of this product is imperative.

Prior to this, the United States Carlstar Group announced that since February 20, 2017, the ITP brand of special tire product prices by 5% to 8%. Prices will affect all of its tire brand products, including ATV, UTV and other all-terrain vehicle tires and two-wheeled tires.

In the last few weeks, other tire makers have announced price hikes ranging from 5% to 8% for companies such as Goodyear, Maxtor Industrial Tires and Dynmaic Tires. Coupled with the previously announced prices of solid platinum, Nexans and other suppliers, showing that the North American tire market prices have become increasingly fierce wind. 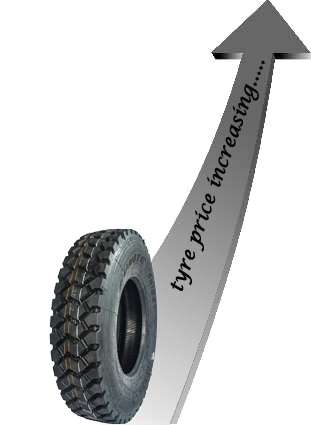