Chinese tires in the European market is growing

According to the European Tire and Rubber Manufacturers Association (ETRMA) the latest statistics, by 2016 in the fourth quarter sales situation strong promotion, in addition to replacement of agricultural tires all tire varieties sales growth throughout the year.

Replacement of agricultural tire sales fell 6%, down from 1.5 million to 1.4 million. On the other hand, sales of motorcycles and moped tires rose from 8.6 million to 9 million, an increase of 4%. ETRMA did not release the original varieties of the tire sales data. 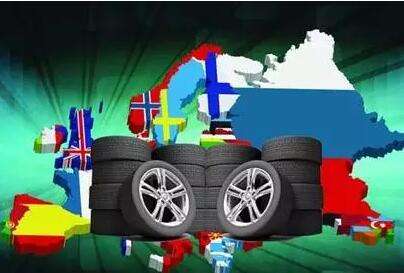 According to statistics, in 2015 Europe imported a total of 123.6 million tires, of which 57.8 million from China.