Why do not sell tires in the supermarket?

Supermarkets selling tires? You are not mistaken, in the supermarket does have to sell tires, but mostly in foreign supermarkets, the business is also pretty good, before the domestic supermarket has done a similar attempt, such as in January 2015, in Shenzhen, Shanghai The two have already had two Goodyear "tire wall" sales pilot project put into use, to provide consumers with the tire service business, but unfortunately eventually also let the matter, then the domestic business super Why can not sell tires? What kind of drawbacks?

Domestic consumption concept is still relatively limited, supermarkets can sell food, drink, or even clothes, shoes, but sell tires? forget it! For tires, to buy tires or have to go to the tire shop or 4S shop, the only professional protection, one-stop service, in one step. Such a deep-rooted consumer attitudes, so the supermarket to sell tires, can only temporarily suck a suction eye, but the actual let the consumer to accept, to pay, difficult as blue sky! 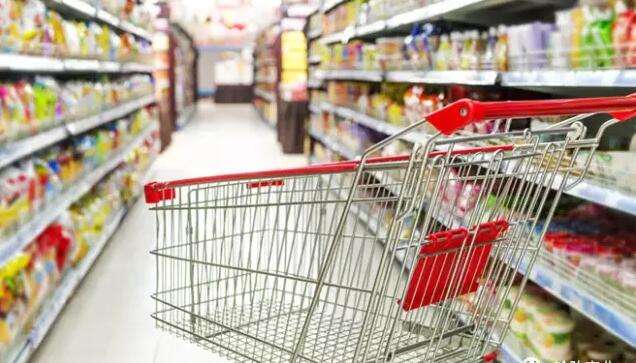 Supermarkets to sell tires, small supermarkets can not be used as a choice, a large well-known super-only hope, like Wal-Mart, the United States and the United States, Carrefour of the generation for the job, but the attendant counter rent is also a small number of large business counter over the counter costs are starting million in the tire profit "stick at the end of flight" today, this huge investment , Bring non-ideal output, obviously for the daily "frugality" and the development of the tire people, is not a very wise choice, is a loss of business Well, this is the domestic supermarkets can not be stationed in the root causes of tire sales .

Super-selling tires, the most important role is the product display and marketing, when the tire sold, is to allow consumers to pick up their own installation or after-sales installation is the problem, the customer self-delivery, ask people who are willing to go to the supermarket hum Chi-Chi Chi back a few tires out? If you choose after-sales installation, it is an expenditure, and entirely in the mountains to the back, not in the supermarket to complete it? Supermarkets do not have this condition, for the supermarket, the show is greater than the actual, but in China, when the sales than show.