Why the tire is black?

Natural rubber is white, the world's first rubber tires are white. In 1894, Buick intended to produce silver-white tires on the basis of white tires, but in the study it was found that the addition of carbon black raw materials was 4-5 times more durable than the original white rubber tires. To now the tires in the carbon black content reached 30 percent. With the development of the industry will certainly have other materials to replace the carbon black appear other colors of the tires. Michelin has developed the world's first color tires. Why the tires is black? 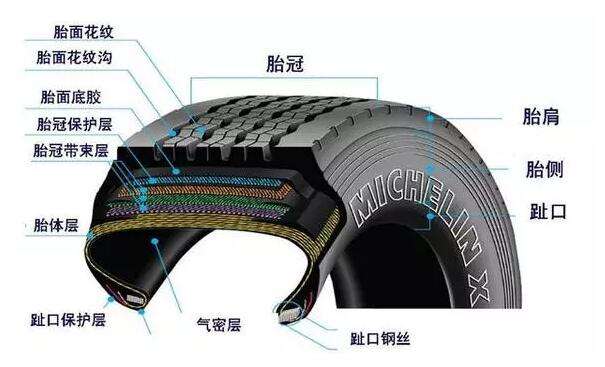 Natural rubber has a good elasticity, with rubber tire can reduce the driving sense of bumps, but the natural rubber wear, hot melt, grip a natural disadvantage, can not withstand friction, it is easy to be worn.

In 1912, the scientists found that in the pure rubber by adding some black carbon black (oil smoke), the tire elasticity and wear resistance has been greatly improved, the tire life even increased by 4-5 Times Why is the tires black?

Black tires of high security, but also we have been recognized as an important reason for it. Tire failure caused by a car accident in a large proportion of car accidents, so regulators wear resistance for the tire anti-aging rate more and more attention, and only the black tires can be very good anti-aging anti-aging. In addition, the study found that colored tires tend to make the opposite driver feel dazzling, dazzling, which will give pedestrians or drivers a potential danger. 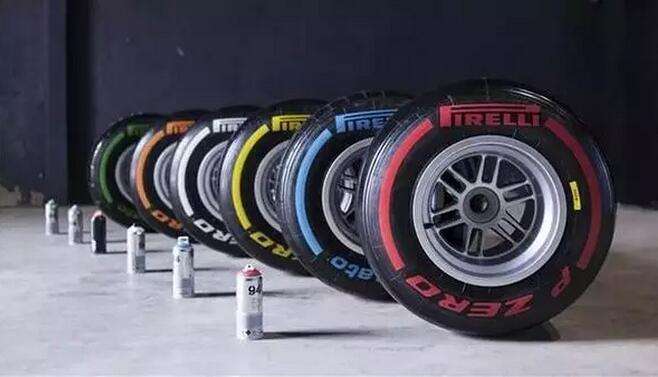 According to the current manufacturing process, the production of other colors of the tire is not difficult, Michelin has successfully developed the world's first color tires. But the car itself, the manufacturers pay more attention to the overall performance and cost-effective tire. Manufacturers have found black tires with carbon black raw materials in order to truly balance the performance and price of tires, while other colors of tires in the production process and cost is difficult to achieve a real balance. Why is the tires black? 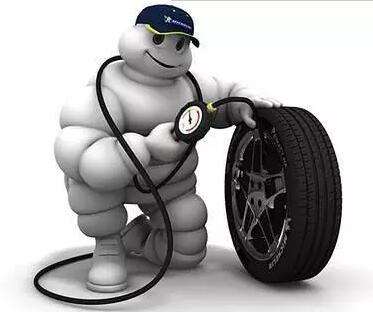