The five signs indicate that tires are going to fail

If the tire is running during the vehicle failure, the consequences will be catastrophic, can lead to the loss of control of the vehicle, so you stay in the remote areas of the rare, difficult to reach a short time destination. When you clearly understand their own tires are deformed, whether the performance of the decline in the situation, you can replace the new tires in time to avoid the occurrence of failure. Here we will give five warning signals, prompting you have to replace the tire time.

The new tires are more humane than the old-fashioned products of the past: Tread pattern wear lines. When the tires are very new or the degree of wear is very low, these indicators are almost not found, but when the wear reaches a certain degree of these hidden in the tread gully in the indicator line is presented. Tread pattern wear line for the flat rubber strip, perpendicular to the tread perpendicular to the tread in the tread. When you check the tire can occasionally find one or two instructions when the tread pattern thickness has been reduced a lot, in this case driving on the wet road will be extra careful. If almost all the lines on the tires are clearly visible, it means that you need to replace the tires as soon as possible. 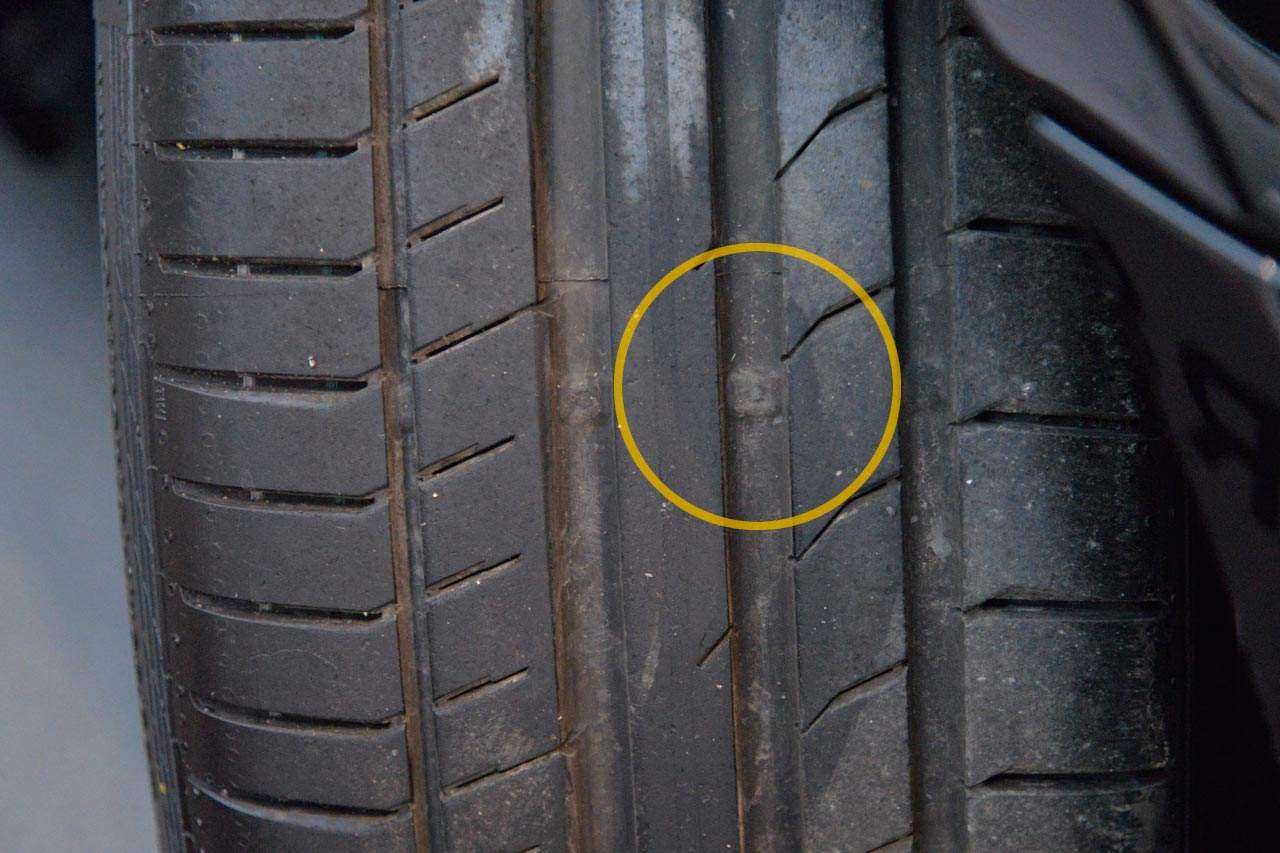 Tire problems are not all concentrated on the tread, the tire sidewall will be some problems. Look for the cracks and cuts that are visible directly on the sidewall of the tire. These tiny troughs indicate the possibility of future leaks on the tire, and even worse, even the tire burst, these tire failures are what we want to avoid. So when the tire sidewall cracks look more serious, or the fastest speed of the vehicle to the 4S shop to replace the tire for the best policy.

4. Tears on the tires and foaming

In some cases, the outer surface of the tire may be due to insufficient strength, resulting in higher than the normal tire surface bumps and foaming. This is like an aneurysm in the blood vessels, tires are also facing a similar situation, if you can not be sent to the 4S shop in time to detect tire failure, tread strength of the area is likely to lead to sudden burst, high-speed driving The tire burst even lead to occupants serious injuries. 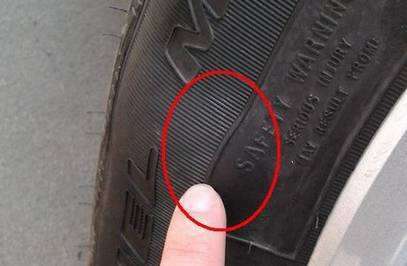 A certain amount of jitter is unavoidable in the course of the vehicle, especially in poor road conditions. When you have a certain driving experience, you can feel through their own judgments on what kind of jitter in a reasonable range, and how the jitter indicates that the vehicle is faulty. There are many incentives for vehicle jitter, which may be axial deviations or unbalanced forces, or there may be problems with shock absorbers. But the jitter may also indicate some problems with the inside of the tire; even if the tire is not the root cause of vehicle jitter, jitter will damage the performance of the tire, and soon cause tire problems. So if your car there is a more serious jitter, especially in good road on the road jitter, immediately open the vehicle to the 4S shop to check it. Always remember that a greater degree of jitter is often a precursor to vehicle failure!