What is the effect of tire tread depth on car driving?

Tire pattern is like we go to buy shoes, usually look at the soles of the pattern is a reason, the main role of car tires pattern is to increase the friction between the tread and the road to prevent the wheel slip, tire tread to improve the tread ground Elastic, tread and pavement tangential force (such as driving force, braking force and lateral force) under the action of the block can produce a large tangential elastic deformation.

For example, the tread pattern is deeper, the greater the amount of elastic deformation of the block, the rolling resistance formed by the elastic hysteresis loss of the tire will increase. That is, when the tires touch the ground, it will consume part of the force to offset the tire tread is too deep and bring the elastic deformation, it will form a greater resistance to the car, affecting the power input and increase fuel consumption. 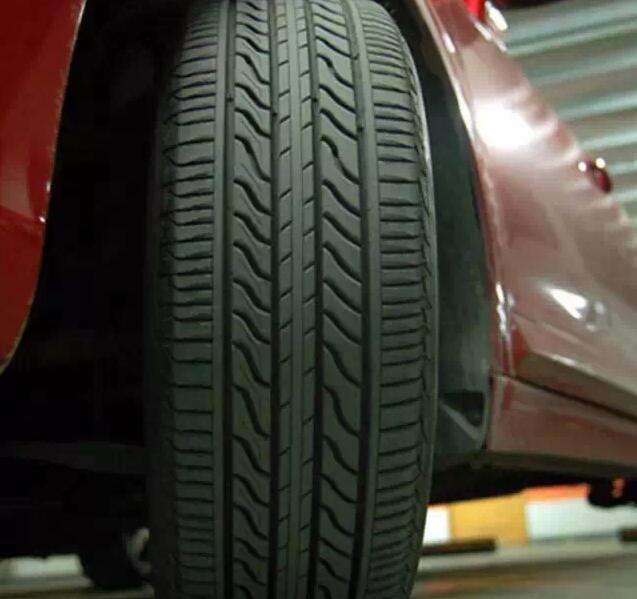 And deep tread pattern is not conducive to tire cooling, in the car driving process, the tire and the ground of the intense friction will increase the tire temperature rise, the root of the pattern due to serious force and easy to cause tires tear, fall off and so on. 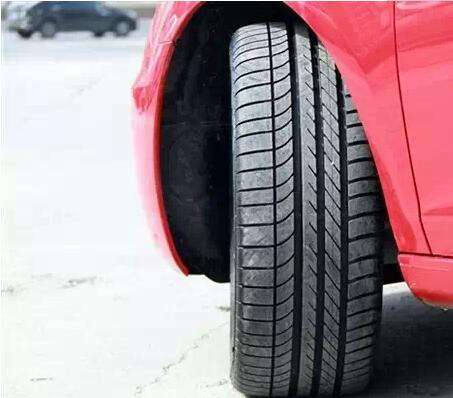 But if the tread pattern is too shallow will also cause great adverse impact on the car. If the tread pattern is too shallow, not only will it affect its ability to drain water and drain, but it is also prone to harmful "water skiing", ("water skiing phenomenon": when the tire in the water layer containing the surface of the rolling, Will be on the water layer to squeeze, so the tire and the road contact area before the water will be due to inertia and produce dynamic pressure (proportional to the square of the speed).

When the tire speed is increased, the dynamic pressure will reduce the direct contact between the tire and the road surface. And when the speed reaches a certain degree, the dynamic pressure of the lift and the vertical downward load balance, when the tire will be completely lost contact with the road, and floating in the water film. ) To light tread tire easy to slip out of the drawbacks, so that the performance of the car mentioned earlier deterioration, so the tire tread too shallow hazard is very great.

Therefore, the depth of the tire pattern on the impact of car driving is still great, regardless of the tread pattern is too deep or too shallow are not good. Objective law is to use the pattern will become smaller and smaller. In order to ensure the effectiveness of the pattern, the world on the tread pattern wear limits to develop a clear law, and the tire shoulder along the circumference of a number of equal parts of the tire wear limit alarm mark, when the mark at the pattern has been grinding Flat, showing a narrow horizontal strip of light tread, to warn the driver, the tire has to be replaced when the time.